Explaining to your child that their father is in prison is never easy. Knowing that there is professional support to help can be a lifeline. This was certainly so for Maxine, when she referred her seven-year-old daughter, Phoebe, to our Breaking Barriers’ team…

Maxine just did not know how to break the news to Phoebe that her dad was in prison. The nature of his crime, a historic sex offence, made it especially sensitive. To begin with, she told Phoebe her dad was working away. His sentence was for three years though, and she knew that she had to find a way to tell her the truth.

Our practitioner met with Maxine at Phoebe’s school. Using her experience of working with families affected by imprisonment, she helped Maxine resolve how best to share the hard truth with Phoebe.

After further discussion with the school, it was agreed that our practitioner would visit Phoebe once a week for six weeks to provide expert emotional support. It was important that Phoebe felt safe and in control of what was happening to her, so using open questions, our practitioner helped her to identify for herself what she wanted to achieve. She wanted to find out what prison was like and to be able to talk about her dad.

Relaxed time was spent making memory boxes, a feelings wheel and doing art. Focused time was spent writing letters to Phoebe’s father and learning about prison life. Understanding what life is like for her father in prison helped to reduce Phoebe’s anxiety.

As her anxiety reduced, she worked with our practitioner to identify things she could do and people she could go to when she needed a bit of extra support. This helped her feel safer and more resilient.

After their final support session, both Phoebe and her mum reported significant improvements in their wellbeing. The school observed marked improvements in Phoebe’s social and emotional behaviour and recognised the positive impact of the support we gave her mum too.

“Ormiston Families threw us a lifeline just when we needed it most. Including the school in the process was good and made me feel like Phoebe and I had a really strong support network. Phoebe really looked forward to her sessions too!”
Phoebe’s mum

“Finding out about prison was really helpful. Making the feelings wheel was fun!”
Phoebe

“We certainly saw social and emotional improvements from Phoebe. The practical support given to her mum really helped too.”
Phoebe’s teacher 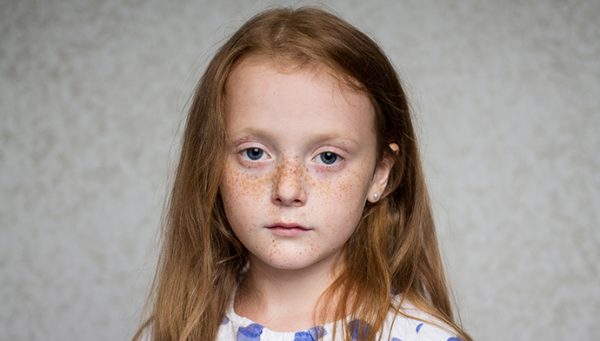