Fundraising has been a difficult task over the last couple of years, with our Philanthropy Team in particular having to get creative in order to raise vital funds for our services around lockdowns, social distancing and other all-new obstacles.

And in spite of these challenges, our team worked tirelessly to rally community support and donations to raise over £60,000 across a number of events during the summer and autumn months.

Back in September, over 300 walkers took to the stunning grounds of Helmingham Hall for the return of our Walk With a Fork event.

These eager foodies followed a trail around the venue grounds, enjoying Suffolk-produced food and drink samples from the likes of Suffolk Salami and The Suffolk Pate Company.

The event’s ticket sales and the sale of dozens of raffle tickets on the day meant that Walk With a Fork Suffolk raised a huge £6,000 for Ormiston Families. 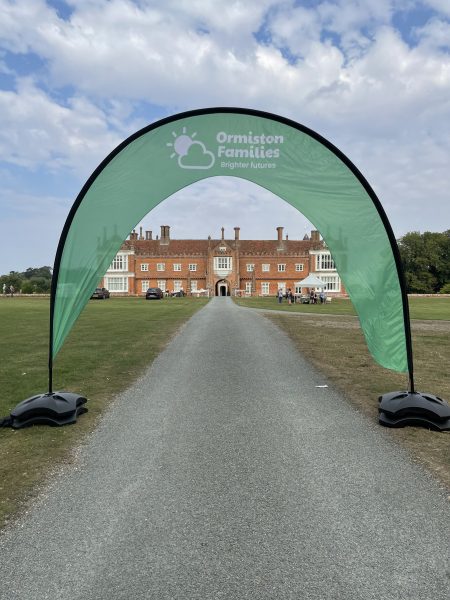 Ted X speaker and author of ‘A Father’s Son’ David Breakspear spoke at the event about his experience as a former prisoner to highlight the transformative work that Ormiston Families have delivered to support families affected by offending over the last 40 years.

To round off the afternoon, guests were invited to take part in an auction, sponsored by Sworders Fine Art Auctioneers and conducted by Director Luke Macdonald, with lots including a week’s stay at a villa in France and a spring break in Aldeburgh.

The event raised over £20,000, and Ormiston Families would like to thank all guests who attended, headline sponsor Kemsley LLP and auction sponsor Sworders Fine Art Auctioneers. 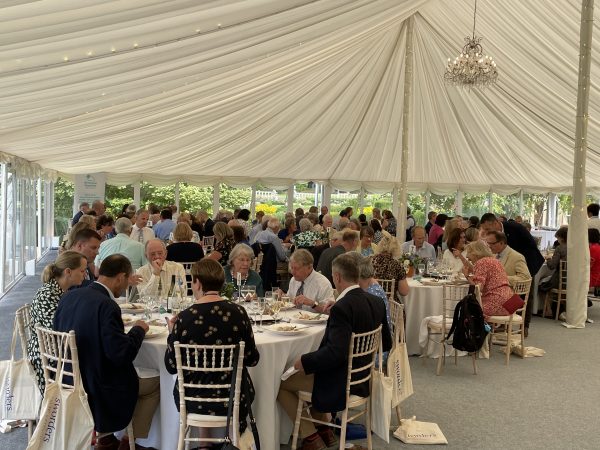 A huge congratulations must also go out to our incredible team of 8 runners that completed the Virgin London Marathon in aid of Ormiston Families on 3rd October.

Jo, Naomi, Michelle, Holly, Liam, Donna, Tim and Vicky all completed the 26.2 mile run on a relatively bright and dry day in London, raising over £7,600 (excluding Gift Aid) for our work in the process.

This huge achievement would not have been possible without your months of dedication and training in the months building up to the big day. 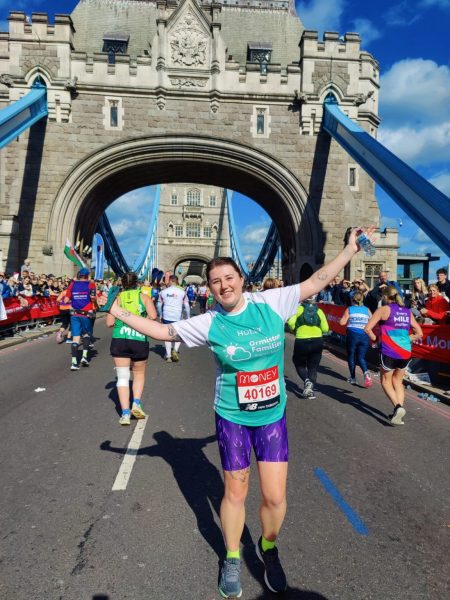 On 10th October, our ‘Brighter Team’ of 65 people took on The Whole Hog, a 5-mile muddy obstacle course, in Wantisden Valley in aid of Ormiston Families.

By swimming through freezing waters, crawling through muddy tunnels and hurdling testing obstacles, our tough team were able to raise a huge £9,201 (Excluding Gift Aid) in aid of our work.

Next year’s event takes place on Sunday 9th October – if you are interested in taking part on behalf of Ormiston Families, get in touch with us by contacting incomegeneration@ormistonfamilies.org.uk. 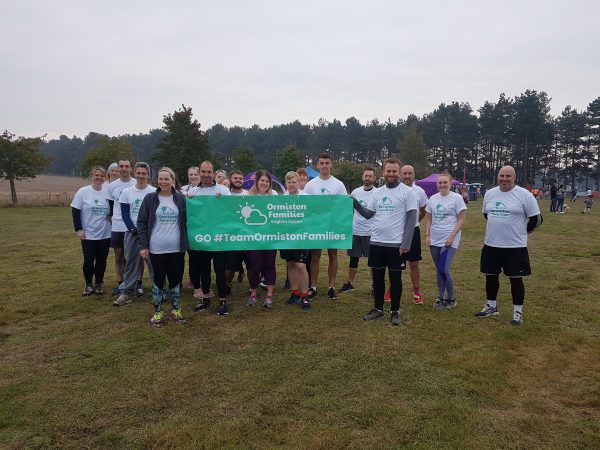 On 17th November, Ormiston Families’ annual lecture was held at Buckingham House Conference Centre at the University of Cambridge.

The lecture was delivered by BAFTA-nominated filmmaker, author and journalist Chris Atkins, who spoke candidly about some of his most poignant experiences as an inmate at HMP Wandsworth.

This fascinating event raised £1,600 for Ormiston Families, and we would like to thank Chris for his excellent talk on the day as well as everyone who attended. 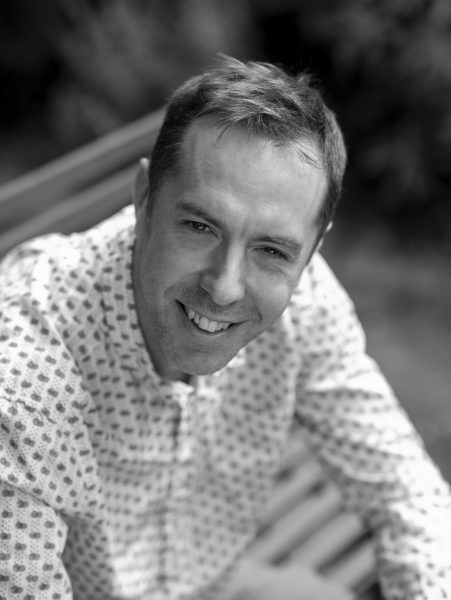 The event was attended by representatives from a number of local businesses who gathered to chat, exchange stories and enjoy delightful tea, coffee and cake served by Paddy & Scott’s in a relaxed and informal setting.

Andrew Thompson, founder of Andrew Thompson & Associates Corporate Insurance Brokers, the event’s sponsor, spoke about the importance of people getting back together in-person for success. Gavin Lamb, Philanthropy Manager at Ormiston Families and one of the charity’s Mental Health First Aiders, also gave a short session on improving wellbeing in the midst of a busy working schedule.

Ormiston Families would like to thank all those who attended our first Brighter Business Networking event, and we look forward to hosting more in the future. 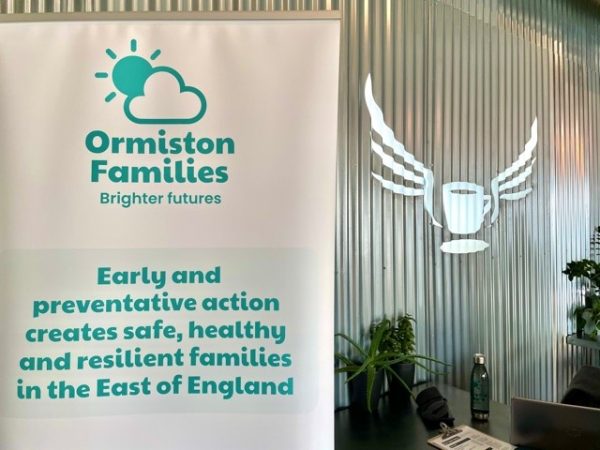 On 2nd December, our autumn events season came to a close at Wyken Vineyard near Bury St Edmunds at an Ormiston Families fundraising dinner. 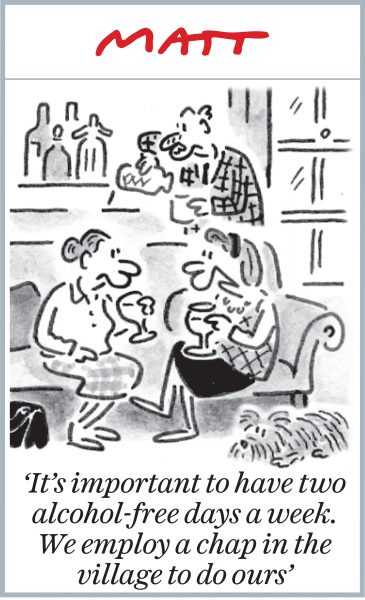 Our Philanthropy team deserve a huge congratulations after an extremely successful events season this year, raising over £60,000 in just a few months. We look forward to the events that are due to be held during the first months of 2022 as we aim to continue mobilising support in the East of England for our work supporting children, young people and families towards brighter futures.