When terrible childhood experiences continue to undermine your life, it’s overwhelming. It becomes impossible to know which way to turn. Ormiston Families supported Janet through such a time…

Janet was one of seven siblings who grew up with a mum with a personality disorder and whose dad died when she was young. Sexually abused by her brother, she was taken into care in her early teens. When she went on to have a son, he was removed from her care and she became homeless. Sadly, Janet never managed to get her son back and has been unable to remain consistent in her contact with him.

When our Mpower team first met Janet, her life was chaotic. She was a victim of domestic abuse, used drugs, had a mental health diagnosis and lived in poor conditions. We provided her with much needed support to look at her past and learn how to move forward from it.

Since working with us, Janet has found the strength to leave the abusive relationship and has been discharged from mental health services. After months of hard work showing commitment to her son, meetings were put in place for regular supervised contact. Janet has attended every meeting and unsupervised contact is now being discussed as the contact has been overwhelmingly positive. Thanks to a referral made by us, Janet now has a volunteer placement working with vulnerable young people for two days a week too. 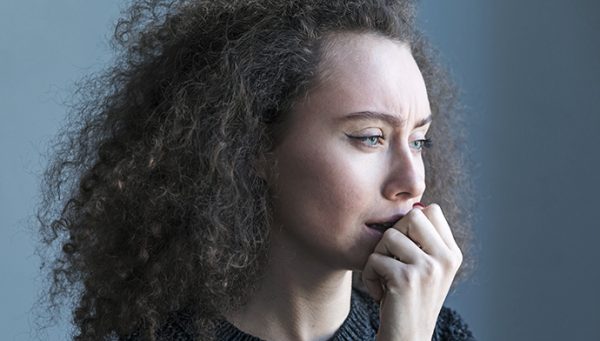