When your mum dies, living with your grandma doesn’t work out and foster care and adoption don’t either, it’s tough. Turning to drugs and alcohol can numb the pain. It can lead to debt and further life choices that place your life in danger too. Sometimes, it can seem like life is not worth living. This was Jade’s story, until she got referred to YouCanBe …

When Jade was very young, her mum died. She lived with her grandmother for a while, but that didn’t work out and she found herself being put into the care of a foster family. It was not long before another family adopted her, but this family struggled to cope. So, aged 14, Jade was placed back in care.

Then, after being raped, it all became too much. Jade attempted to take her own life. This led to her getting a place in a supported housing scheme and a referral to our YouCanBe team.

Jade was given expert weekly support sessions. Looking at her life story, she came to realise that most of the dangerous situations she had found herself in had been triggered by a feeling that she just wasn’t worth being looked after and just did not deserve to feel safe.

Supported by our YouCanBe expert practitioner, Jade looked at emotional matters, including self-soothing, managing difficult feelings, building up a positive and honest self-opinion and challenging negative thought patterns. They also worked together on practical solutions, including better managing money.

“Ormiston Families’ YouCanBe service bought me back to life. I now have a better understanding about sexual health and the importance of being safe, both sexually and physically. I was encouraged to use the contraceptive implant, which I agreed to. My self-esteem has increased and I feel much more assertive and in control of my life. I am more responsible with sexual relationships, money and my own self-care, am slowly paying off my debts and have started college.

“YouCanBe really has inspired me to be the best I can be.” 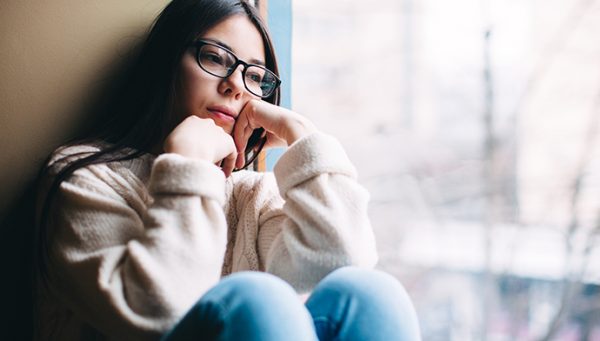