It’s with great sadness, and a debt of gratitude, that we acknowledge the passing of our patron, Roger Graef OBE.

Born in the USA, Roger became famous the world over for his incredible contribution to film and television.

He was responsible for producing and writing numerous documentaries, and in so doing bringing so many significant social justice issues to light and helped to inform and change people’s views on some of the most challenging aspects of British society.

Awarded the prestigious BAFTA fellowship in 2004, he also co-produced the first Comic Relief, alongside Richard Curtis.

Roger, who was a visiting professor at the University of Oxford, a writer for titles such as The Guardian and a contributor to BBC Radio 4, died at the age of 85 on 2 March 2022. 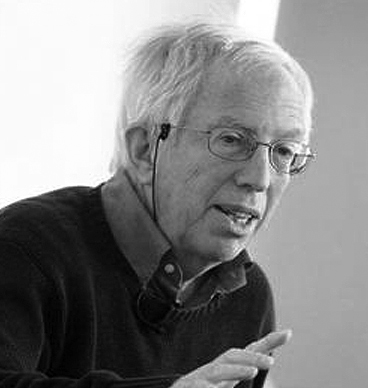