Ormiston Families is delighted to announce that Cambridgeshire-based Stars Children’s Bereavement Support Service is to become part of the organisation.

Stars has been providing support to bereaved children and young people since 2006, having originally been set up by a group of counsellors who were concerned about the lack of support available to children whose parents died in hospital.

Today the organisation helps well over 150 children and their families in any year, through one to one bereavement counselling and a help-line service.

Ormiston Families, which is celebrating its 40th anniversary this year and has a large number of programmes of support aimed at children and young adults, will take over the delivery of the bereavement service from January 2022.

David Culley, Chair of Stars trustees, says: “Stars has grown into an exceptional charity since its inception in 2006, and each and every one of us who have been involved with the organisation are enormously proud of what it has achieved for children in the Cambridgeshire community.

“I’m pleased and proud to know that Ormiston Families will now be taking this great legacy forward, and that even more young people will be supported through their grief.

“Ormiston Families is a perfect ‘fit’, and has a four-decade history of being family-focused and leading initiatives which improve lives and opportunities.”

He said: “We are delighted to be incorporating the great work of Stars into Ormiston Families and are looking forward to getting to know the staff team more.

“It is a privilege for us to be helping to sustain such an important specialist service and taking this great Cambridgeshire success story into a new chapter as part of our work in the East of England.” 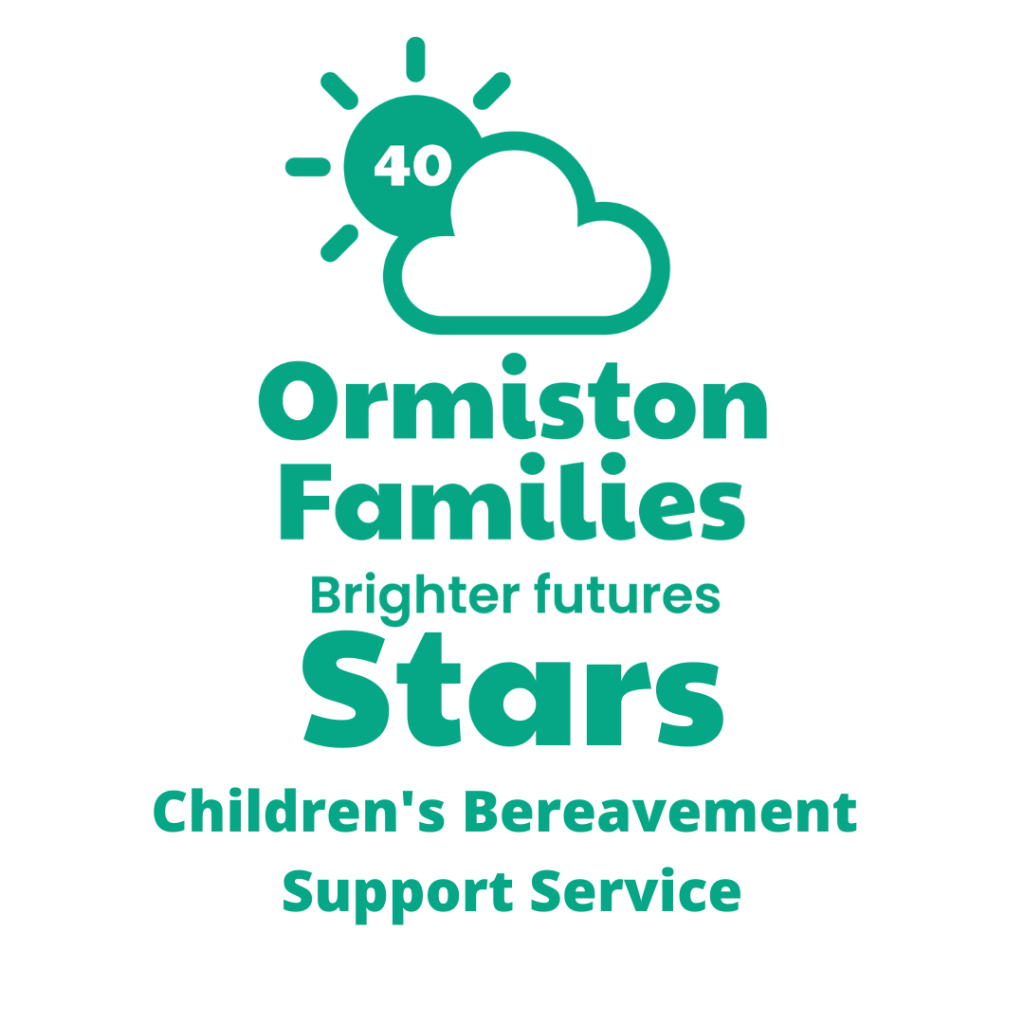